Born in Murano in 1948, Silvano Signoretto began to train at the age of eight, in the furnace of the unforgettable glass maestro Alfredo Barbini. After learning the craftsmanship of glassmaking he started working in the renowned glass houses of Gino Cenedese, F.lli Cattelan, and Renato Mazzega among the others. Then he began to cooperate with important designers like professor De Lai.

Later while executing his art at the Seguso Vetri D’Arte, he worked side by side with the great maestro Angelo Seguso for the designer Mario Rigatieri.
Since then Signoretto’s great sensitivity and interpretative ability have been sought after by renowned painters and sculptors such as Gigi Marcazzan, Antonella Costa, Ginny Ruffner, David Palterer, Fulvio Bianconi, Ugo La Pietra, Peter Shire, Guglielmo Renzi, Luigi Ontani and many others.

In 1989 he began working for Salviati & Co., where he collaborated with the artist Heinz Ostegard, Alessandro Mendini and Berit Johansson.
When Salviati & Co. merged with Venini in 1990 Silvano created the “horse of Leonardo”, a metal structure with glass inside, initially constructed as a computer rendering by Ben Jakober and Yannik Hu and presented to the 45th biennale di Venezia. In the meantime he began a collaboration with Mazzuccato International and Pippo Madde.

The past years he has been working together with many famous artists from all over the world, producing with his boundless enthusiasm, creativeness, imagination and dedication, thousands of beautiful glass sculptures.

It is a privilege to work with the glass maestro Silvano Signoretto. He is one of the greatest masters of the “mano volante” (flying hand) technique. From a mass of incandescent magma he sculpts with a rare strength and skill, with glass makers tools his figures, that must be finished quickly before the glass cools down and becomes too hard. 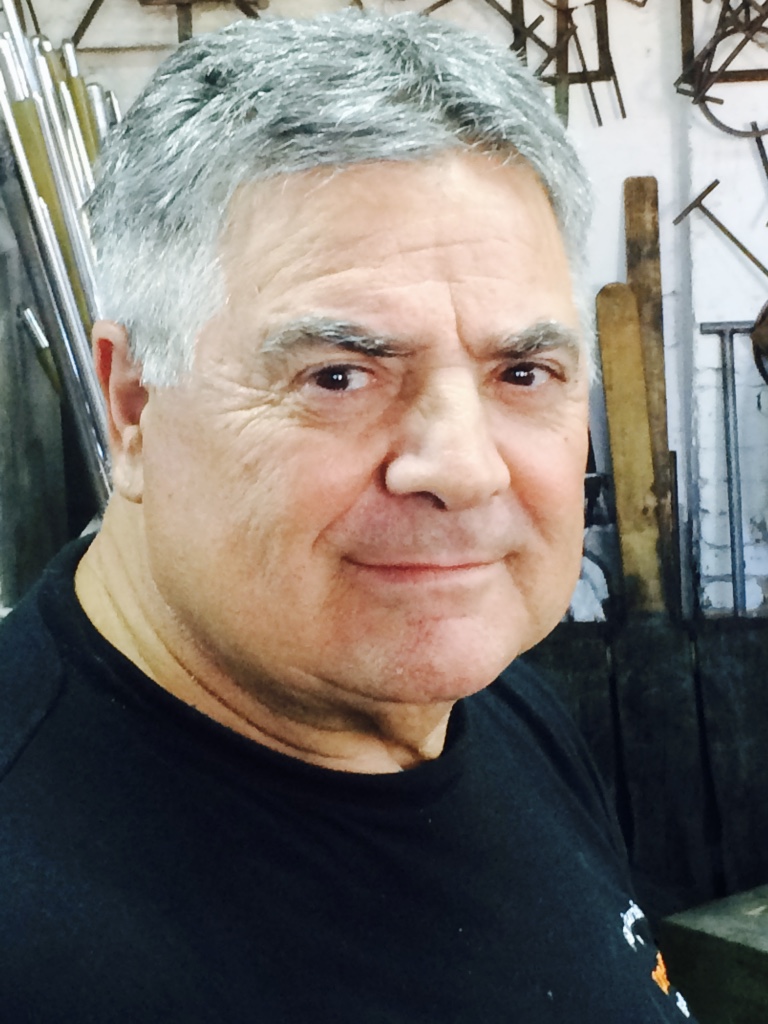 He explained to us about the pure relation of the mind, the heart and the physical body strength involved while working with glass, claiming that it is like a ballet due to the fine timing and precision of the very essential interaction together with his son Marco Signoretto and other assistants as well as the designers. Adding to all this the creativity, the imagination and the dedication that Silvano has given to his glass art sculptures, he is one of the finest glass maestros in history.

He is also a wonderful, honest man with a great heart. He can be extremely serious when working but loves to make jokes and speak out his elaborate philosophies about life and people, sometimes in Italian and sometimes in his charming English.
The first thing he said to us when we arrived was, “I respect you for coming here and trusting me to make fine glass sculptures for you. You tell me how you like them to be and I will make that”.

Personally, he claims himself to be a better cook than glass maestro. During the production one day, he wrote down on his working table his spaghetti sauce recipe for us. Saturday morning at 5:00 a.m. you can find him in his small camouflaged boat on the lagoon hunting duck and fishing. Once, before we left Murano, he gave us two frozen ducks to take back home for in the spaghetti sauce. 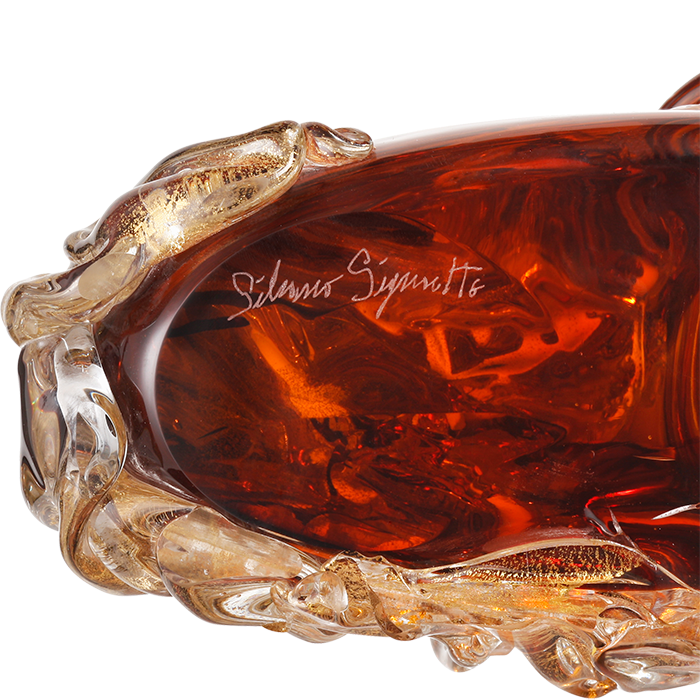